Connor Smith to Continue Football and School at Hanover College 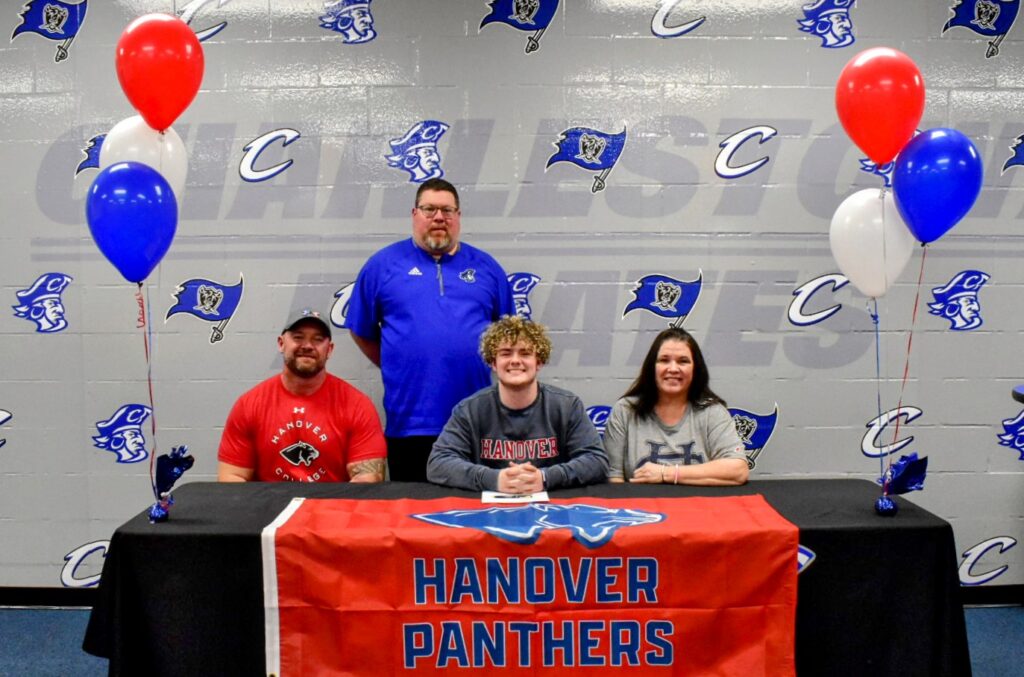 Recently in the presence of family, friends, and coaches, Charlestown senior Connor Smith signed his celebratory letter of intent to attend school and play football at Hanover College in the fall.

When asked about his choice to play at Hanover College with the Panthers, Smith replied, “I chose Hanover College because of the people,environment,and the culture. From my first visit I knew this was the school I wanted to be at and continue in my academic and athletic career. Coach Theobald made this decision really easy for me and I can’t wait for the next 4 years.”

Charlestown football coach Jason Hawkins told those in attendance at the signing that he expects big things for Smith at Hanover and attributed much of his success and opportunity to Smith’s hard work in the classroom. He commented, “Connor is a good kid that works hard on the field, in the weight room, and the classroom. We look forward to seeing what he does at Hanover.”

WPMQ, The Pirate Network congratulates Connor (also a valued member of the WPMQ Sports Broadcasting staff) and wishes him a healthy and prosperous future as a Hanover College Panther. 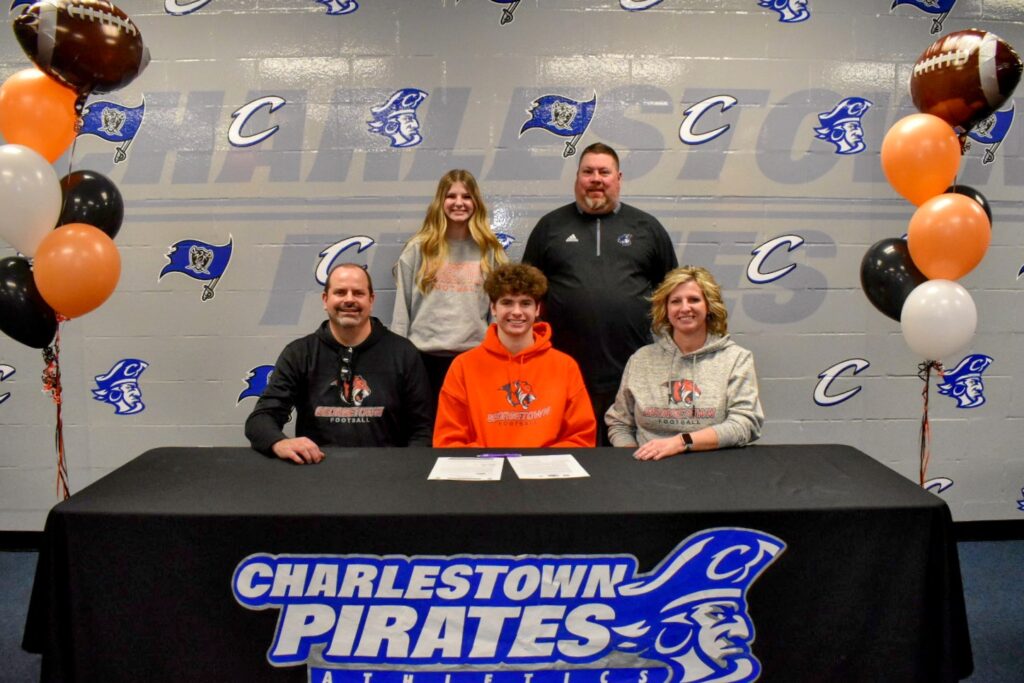 All CHS Practices and Events Cancelled for Tonight

Due to the predicted forecast of another round of inclement weather tonight, the decision has been made to cancel ALL Charlestown High School practices and events scheduled for this evening, Friday, January 28, 2022. 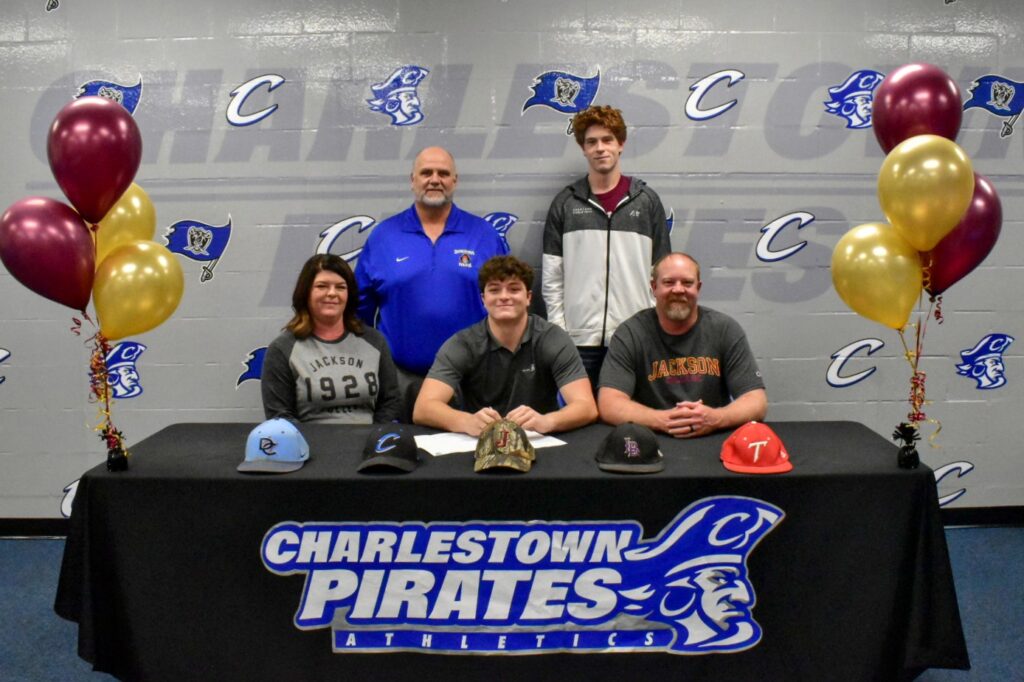 IMPORTANT TICKET INFORMATION FOR REMAINING ROAD CONTESTS FOR THIS FALL: 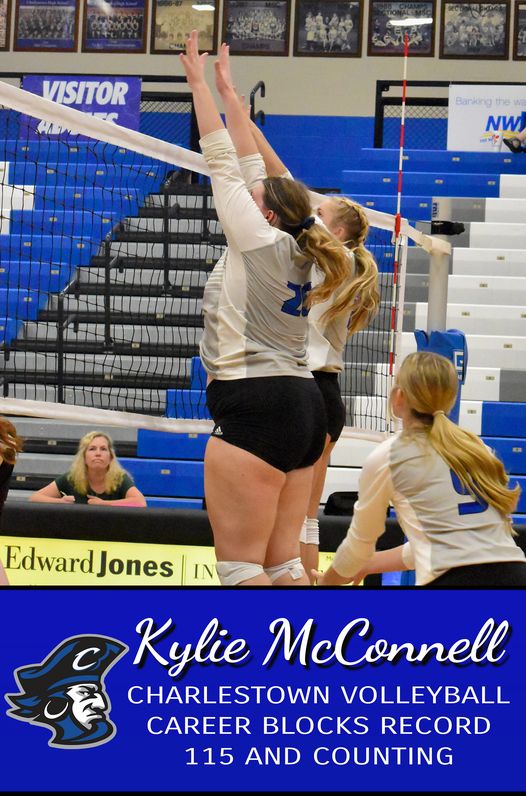 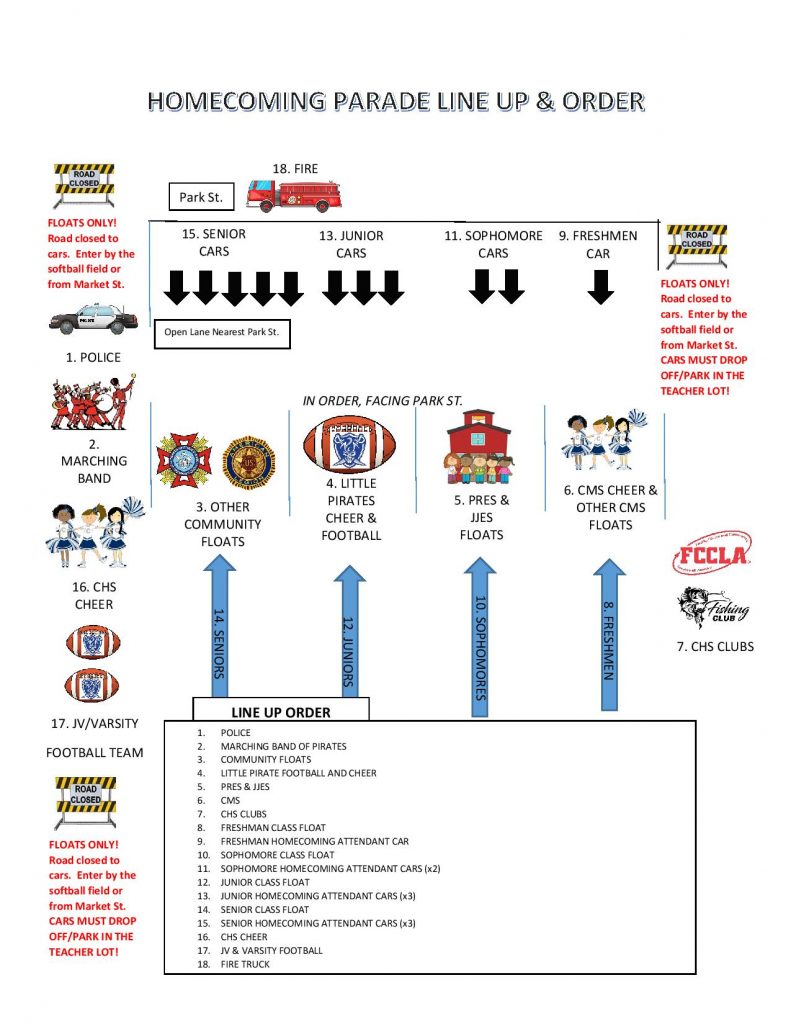 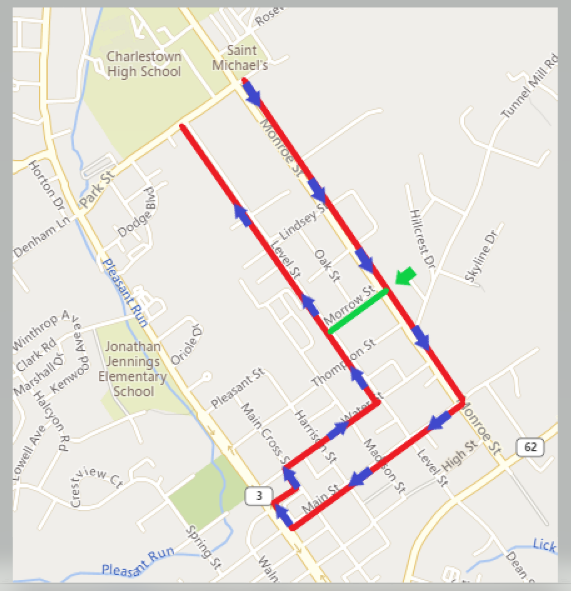 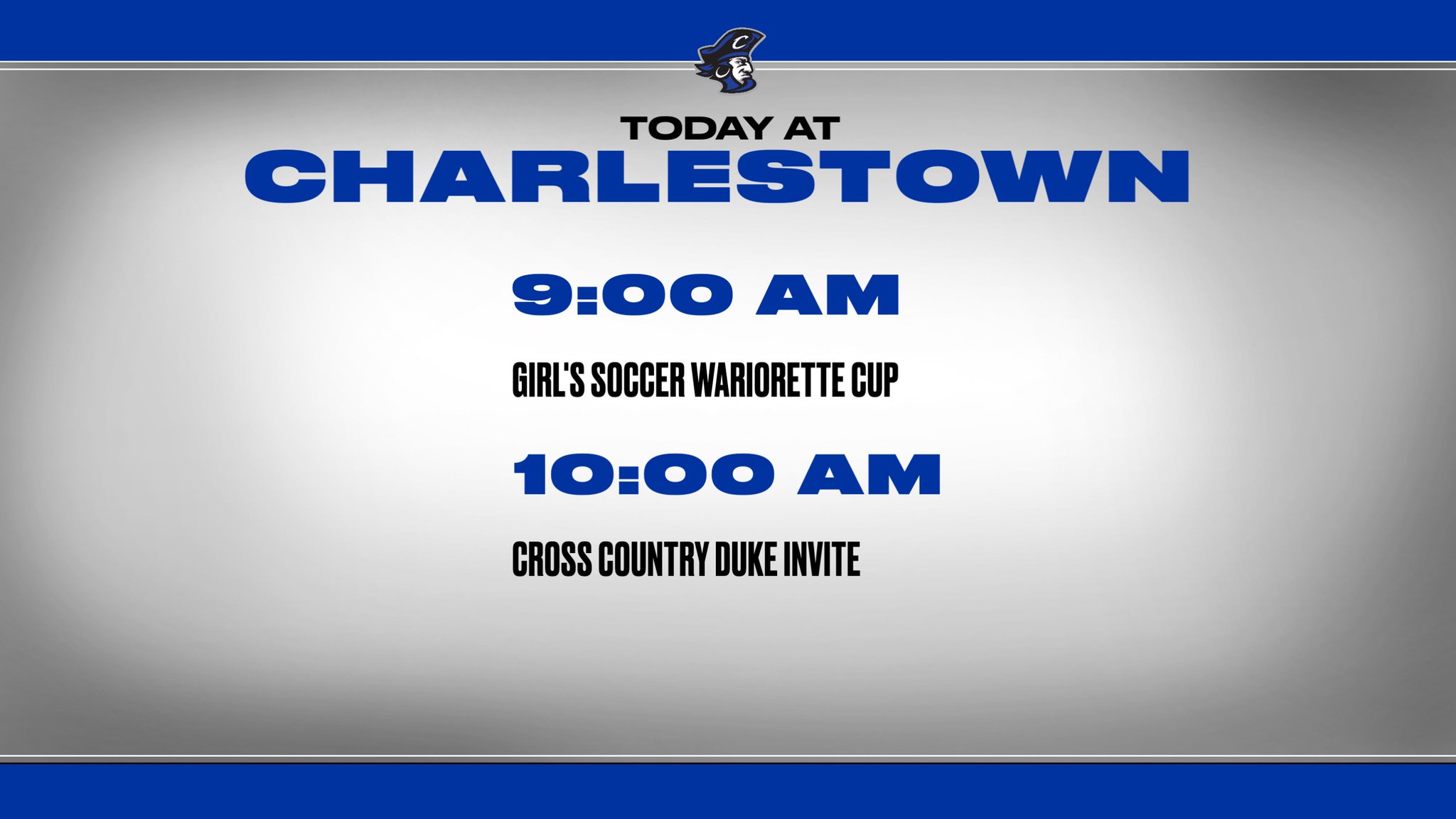