Charlestown Pirate Tennis hosted local rival New Washington Thursday evening and was able to improve their record to 3-2 on the season with a five nothing shut out of the Mustangs.  Pirate Steven Delany won #1 singles 6-0, 6-2 over Gavin Schindler; Jacob Doherty won #2 singles 6-1, 6-0 over Mason Huff, and Alec Sipes won #3 singles for the Pirates 6-0, 6-1 over Isaac Leezer.  Charlestown’s Aaron Meyer and Chase Wray won #1 doubles 6-3, 6-3 and AJ Walter and Fernando Diaz won #2 doubles 6-1, 6-1.  Next up for the Pirates is the annual New Albany Invitational, Friday and Saturday, August 25th and 26th.

No appointment is necessary. Patients must be signed in by 8 a.m. and will be seen on a first-come, first-served basis. Most major insurance plans are accepted. For more information, call 812.944.2663. 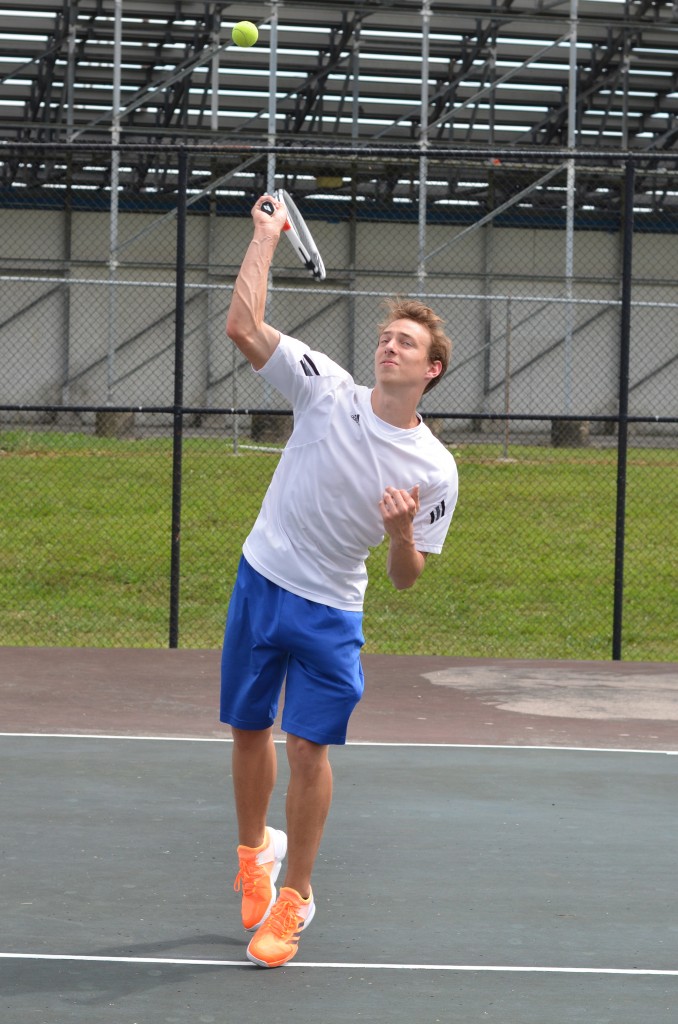 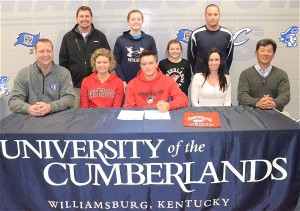 Charlestown High School Pirate Senior standout Miles Matthews recently gathered with family and school officials to official sign his intent to attend and play college tennis at the University of the Cumberlands in southern Kentucky.  Matthews, after his Senior season, was named to the 2016 Senior All-Star team, representing the Southeast Section of Indiana; as well as to the 2016 All-District 8 Singles team.  Miles led the Pirates in #1 singles play all season, in helping the team finish 13-4 during both his Junior and Senior seasons.  Miles has compiled a career singles record of 55-31, including finishing 17-6 his Senior season.  Joining Miles for his signing, were his parents Scott and Candice Matthews as well as Jeff and Paige Barrett, sisters Samantha and Sloane, Charlestown HS Athletic Director Chad Gilbert, and Cumberlands Head Tennis Coach Chin Tan.  Coach Tan commented that Miles is a very good student athlete, “just like what the University looks for”; and was impressed by the initiative Miles showed when making a recent visit and working out with the program.  Miles plans to major in business and pre-law while attending the University of the Cumberlands; and learned of the advantages of their tennis program from talking with area coaches.  Miles gives the following advice to up coming student athletes wanting to play sports at the next level:  “Work hard, push through obstacles, never give up on your goals; and work just as hard in the classroom as on the court or field.”  Congratulations to Senior Pirate for Life Miles Matthews, Charlestown’s newest college bound student athlete. 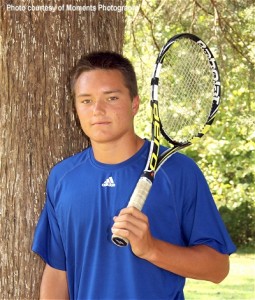