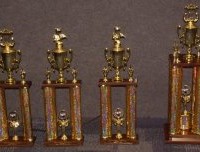 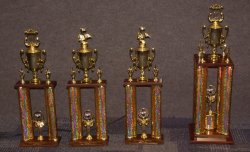 This competition was the first of the 2014 season.  Congrats to the Charlestown Marching Band of Pirates!