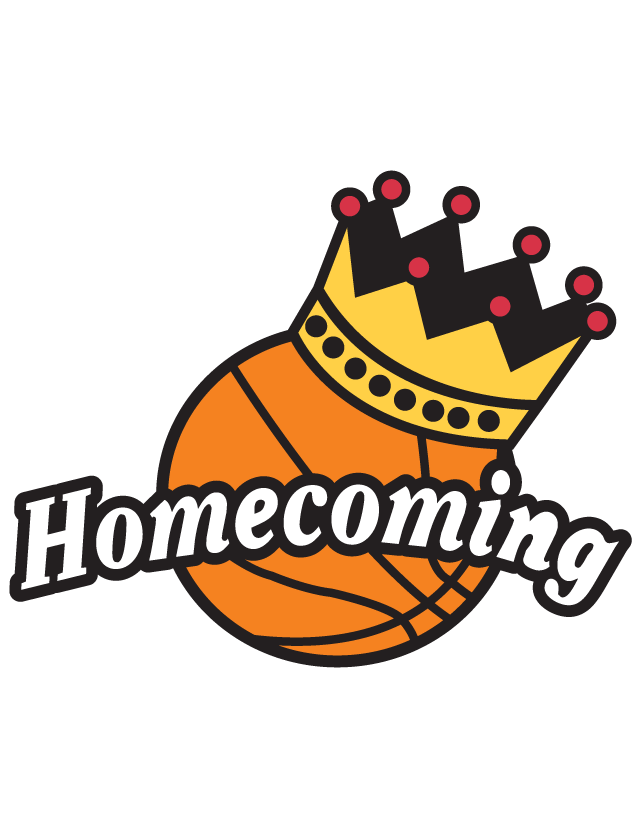 Student council would like to congratulate all members of the court for being elected by peers and for maintaining GPA eligibility requirements and to wish good luck to all of the king and queen candidates.  The 2020 basketball homecoming court is as follows:

The CHS class of 2021 and Cheerleaders will be hosting a homecoming dance on right after the boys’ basketball game on Saturday, the 18th until 11:30PM.  Tickets are $10 or $5 with a homecoming basketball game ticket. All non-CHS guests pay $10 for tickets and MUST show their high school ID. This is a semi-formal dance.  Attendees are asked to dress as if they are attending a nice wedding. Ladies should have dresses/pantsuits. Boys should wear dress pants with a dress shirt, polo shirt, or sweater.  Sleeveless, strapless, halter, spaghetti straps, and one-shoulder styles ARE allowed. Hats are not allowed. Outfits should come to no more than 2” above the knee. There should be no holes, or gaps, in the midriff area.

In looking ahead at the basketball contests, WPMQ’s Chase Benner and Michael Casey have provided the following mid-season girls’ basketball report: After a rough 0-3 start to the season, the Lady Pirate basketball team has bounced back to a record of 9-8 with only five games remaining on the schedule. The Lady Pirates really turned their season around with the help of three critical seniors–Jackie Biscardi, Peyton Crace, and Karston Watson–who all help to jumpstart the pirate offense. Along with those three key seniors, the Lady Pirates get plenty of help from junior Skylar Cochran,and sophomore Demaria King at the center. Freshman Laney Hawkins has also added big minutes to the rotation since the PCL injury of senior Karston Watson. To round out the rotation, juniors Heidi Chester and Lanae Crowe, and senior Andrea McCoy come off the bench to add defense, rebounding, and occasional scoring.

WPMQ’s Drew Fifer, Matthew McCoy, and Blake Thompson have provided a boys’ season recap.  The Pirate basketball team has had a slow start at 1-10, facing some tough opponents. They last played Madison last Saturday and lost 94-69, but providing their biggest offensive night of the season. Kyle Craig  is leading the team in scoring with 8.6 points and 3.4 rebounds per game. Newcoming Ty Crace is averaging 12 points per game, but has only played four games for the Pirates. Guards Ashton Davis and Clayton Rothbauer manage the perimeter, while Austin Phillips, Devron West, and Caleb Brown work inside for the Pirates. Junior Matthew Henning has been a spark for the Pirates the past few games. The Pirates will face a 3-8 Borden team and will hope to capture another victory. The Pirates and Braves have yet to both face a common opponent this season, so it’s difficult to predict what this matchup will bring other than knowing that both teams are in the hunt for wins. Coach Smith looks for his team to bring some passion and fire into this homecoming game.