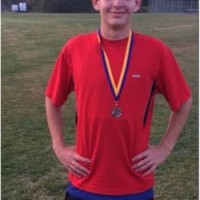 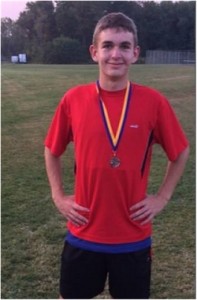 Parker, while running a personal best time of 18:11 in Tuesday’s New Washingtion Invitational, landed on the CHS All-Time Top Thirty 5k Runners list in the Recordbook. 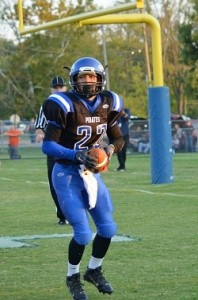 win at Salem last Friday, tied Charlestown’s existing record for Most TD Receptions in a Game; also held by Joe Crank versus Floyd Central in 1979.

Congratulations to both Cameron Hopson and Seth Parker for their outstanding work in competition; while leaving their record-setting mark in Charlestown Pirate Athletics.

For more information about Pirate Football and Cross Country School Records, log on to www.PiratePride.BLUE and click on “Recordbook” on the sport home page of interest.