The Charlestown Pirates opened conference play at home against Corydon Central. The visiting Panthers were dominated from the outset with the Pirates easily controlling the length of the game and putting shot after shot on goal. However, Senior holding midfielder Josh Wray was the only Pirate who was able to find the goal with just over 30 minutes remaining in the first half. The Charlestown team looked like much the better team, the Panthers were not able to mount a serious attack throughout the entire first half of the game, a desperation crack at the ball from 45 yards out from goal deflected up into the air off of the Charlestown defenders foot and managed to sail all the way back to the Charlestown net where it caught the home team keeper off of his line and unable to recover enough to get little more than a weak punch on the ball that only managed to direct the ball into the top of his own net to level the score 1-1 at half time. The Charlestown domination continued into the second half with shot after shot on goal finding no purchase, and just like the first half, very little in terms of an attack from the visiting Panthers until freshman Drew Uesseler placed the ball past the Charlestown keeper off a set piece to take the lead. Unfortunately the Pirates were unlucky to drop this important conference game and are now left hoping that someone else will beat the Panthers later on in the season and they can stay in the title race.

After a 30 minute rain delay that began immediately after the finish to the Varsity contest, the JV squads took the field for 35 minutes of action. Freshman Strike duo Anthony Carey and Jeremiah Paiz were connecting well with fellow freshman center midfielder Demetrio Ortuno and sophomore right wing CJ Ponder. But it was ultimately Ortuno who took control of the ball 20 yards from goal and dribble penetrated through multiple Panther defenders and slotted home his solo goal. This is the first goal of the season for Ortuno and it marks a long awaited return to form for the freshman who has been watched for several seasons coming up through the middle school ranks.

The Charlestown Pirates (2-1) will play next against Southern High School in Louisville, KY on Thursday August 28th before returning home on Tuesday after the long weekend against the Madison Cubs in another Varsity/JV double header. 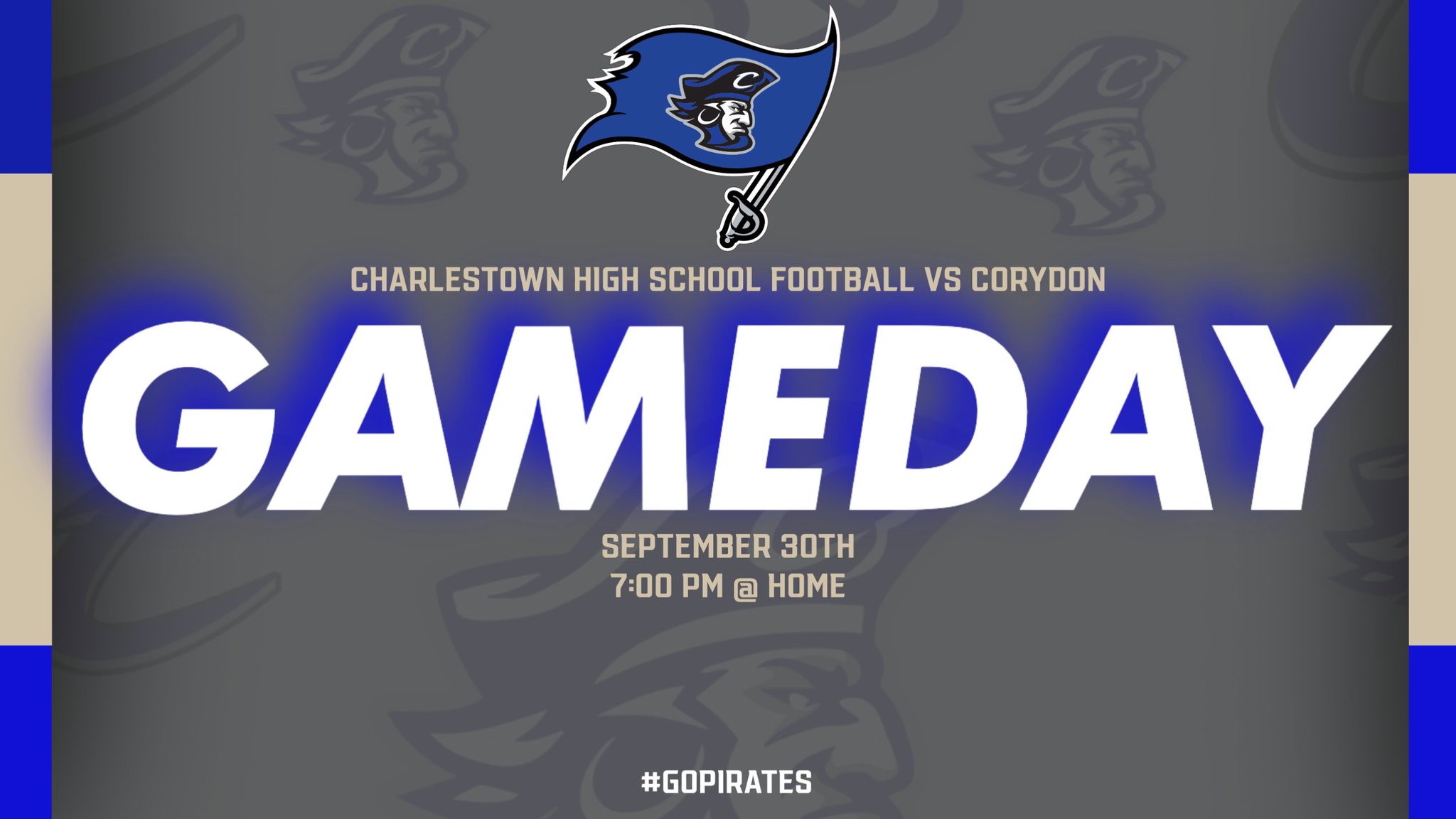