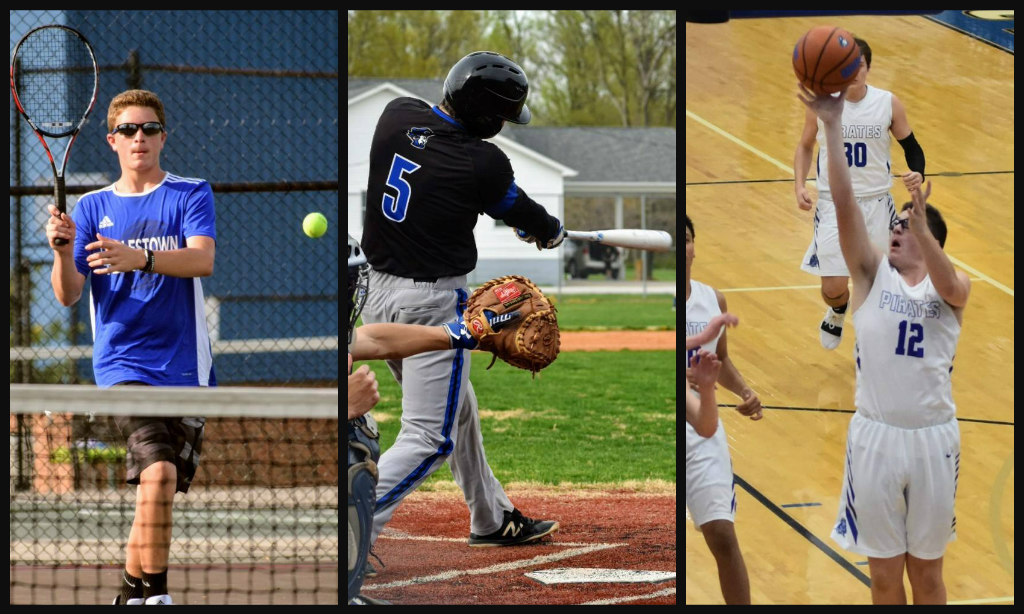 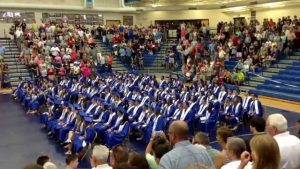 The regularly scheduled May 8th Pirate Pride Booster Club Business Meeting has been rescheduled for Monday, May 15th, 2017; beginning at 6:30 pm in the CHS Media Center.  The change of meeting date is due to unforeseen circumstances, please accept the apology of the Pirate Pride Board. 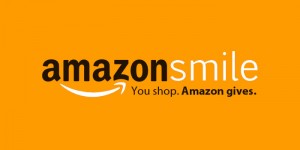 If you appreciate the support the Charlestown Pirate Pride Booster Club provides Charlestown High School Pirate Athletics; and enjoy shopping on Amazon.com, you might be interested in the Amazon Smile program.  When you shop through AmazonSmile; which is the same Amazon you already know…..same products, same prices, same service; you can also benefit the Pirate Pride Booster Club.  Its easy!

Go to https://smile.amazon.com/ch/20-3230480, look for the “Your Shopping will support Pirate Pride Club and click on START SHOPPING button underneath.  Amazon will then automatically donate 0.5% of the price of your eligible AmazonSmile purchases to the Charlestown Pirate Pride Booster Club.  You can sign in to your regular Amazon.com account just like you do at smile.amazon.com.

Due to the BIG MSC home Lady Pirate Softball game Monday, the Pirate Pride Business Meeting Scheduled for Monday, May 11th has been moved to Tuesday, May 12th with a 6:30 pm start in the CHS Media Center.  Business conflicts should be directed to epiratepride@piratepride.blue for resolution.