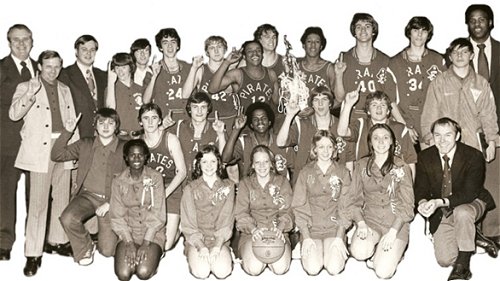 Mark your calendar’s Pirate Nation!  Saturday, February 7th, 2015, Charlestown High School Athletic Department marks the victorious occasion of the 1975 Pirates Championship teams’ return to court side along with their venerable Coach John E. Wood to celebrate their 40th Anniversary in capturing the first Madison Sectional Tournament for the high school.
Gearing up for the celebratory affair will be talented hoops players that made it happen for coach Wood: Clark Bottorff, John Denney, Danny Gregory, Tony Hall, Jerry Johnson, John Jones, Jim Knight, Kem Martin, Mark Moore and Billy Smith. They were the elite mechanism that brought home the Pirates first sectional crown at Madison.
Two members from that marvelous team that contributed so much to the winning success are no longer with us. They are iconic Pirate athletes, Perry Buckner and Rick Hogue, whom made their versatile presence known on the hardwood.
Coach John E. Wood and the 1975 Pirates will be recognized before the start of the Pirates clash with MSC rival the Corydon Central Panthers.
The Charlestown High School Pirates basketball program will celebrate 100 years of hoops action in 2017, and the return of these excellent athletes to their alma mater presents only the second in a series of special Pirate tributes to other extraordinary coaches, players and teams, and their incredible moments on the hardwood. 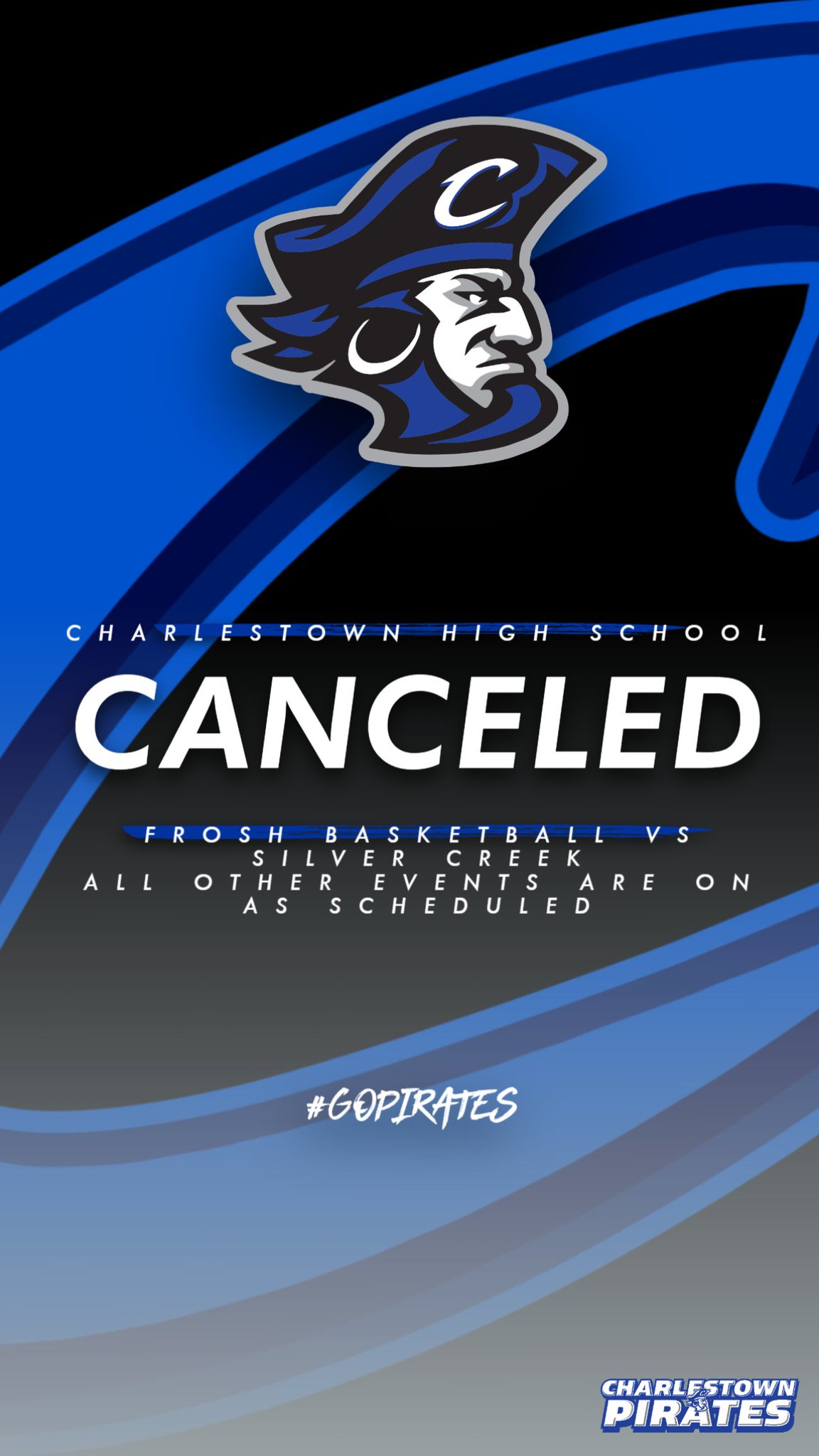