The Charlestown Pirate Soccer team traveled back to Scottsburg Wednesday evening for a Sectional semi-final round match-up against the North Harrison Cougars.  “Today, we got were eliminated from sectionals, losing 2-1 against North Harrison. The Pirates showed a lot of character on the field and they played a perfect first half.  This is something they have not done all season”, commented Pirate Head Coach Christian Martinez.  The only Pirate goal came at the 17 minute mark of the first by Andrew Mattingly with an assist from Eric Sipes.  “The second half started really good, but a clear “off sides” that the referee didn’t’ call was the reason for NH to tie the game.  After that we held good on our lines, but unfortunately they scored another goal.  We kept trying to tie the game and had more opportunities to score, but it just didn’t happen.  I’m so proud of these boys for working so hard all the time! I want to thank the coaching staff – Mike, Franco, Russ, and especially Kimberly Wray for dealing with everything and supporting the team 100% which allowed us coaches to focus all of our effort on the boys. GO PIRATES!!” concluded Coach Martinez.  The Charlestown Goalie Matt Parrela had 3 saves and 2 allowed; as the Pirates had 18 shots and 8 on goal, while North Harrison had 8 shots with 5 on goal. 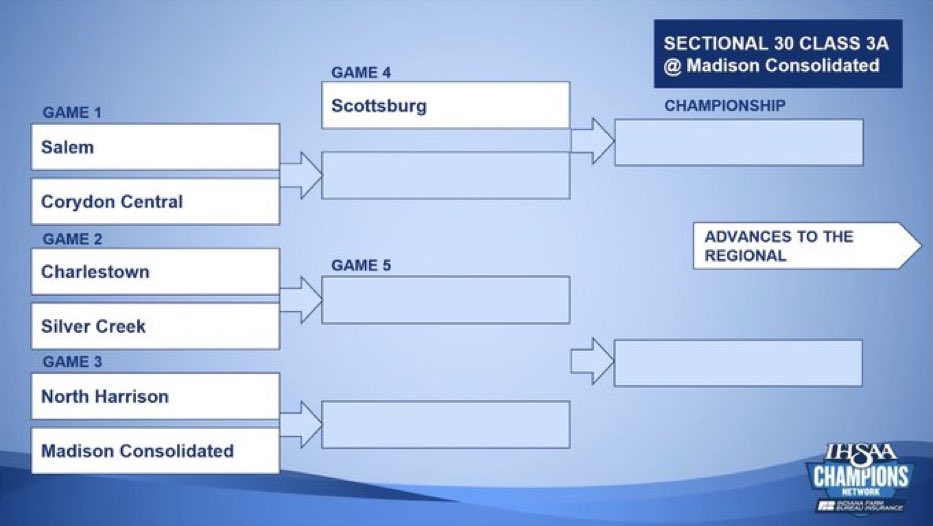