Saturday morning, the JV Pirate Football (1-0) team hosted their Madison counterparts on Dutch Reis Field.  The Pirates stretched their legs on defensive and offense as they dispatched the visiting Cubs to the final tune of 26-8.  Junior Dacota Osborn got the scoring started for the Pirates after turning a blocked punt into a defensive touchdown.  The Pirate defense struck again when Sophomore Simon Woolridge intercepted a Madison pass, returning it to the Cub four yard line; before Junior Jaren Anderson run it in for six more.  Sophomore Trey Crace stopped another Madison drive with another Pirate interception, his second of the game, which led to a forty yard TD strike to Junior Dylin Taylor.  Two PAT’s by Sophomore Calvin McClelland and a Sophomore Amado Gomez thirty yard touchdown scamper closed out the Pirate scoring.  The JV Pirates are back in action at Brownstown on Monday September 1st. 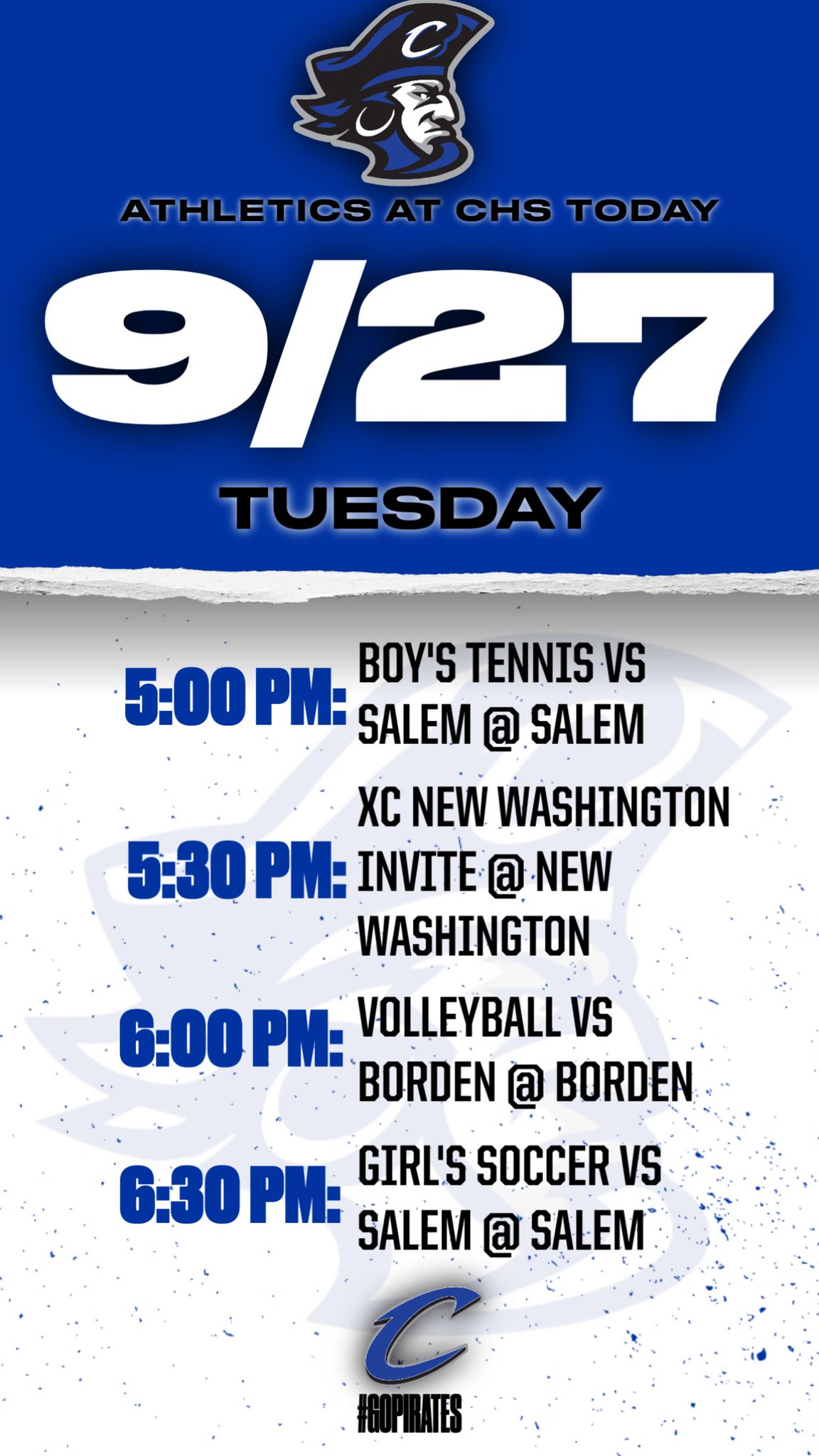