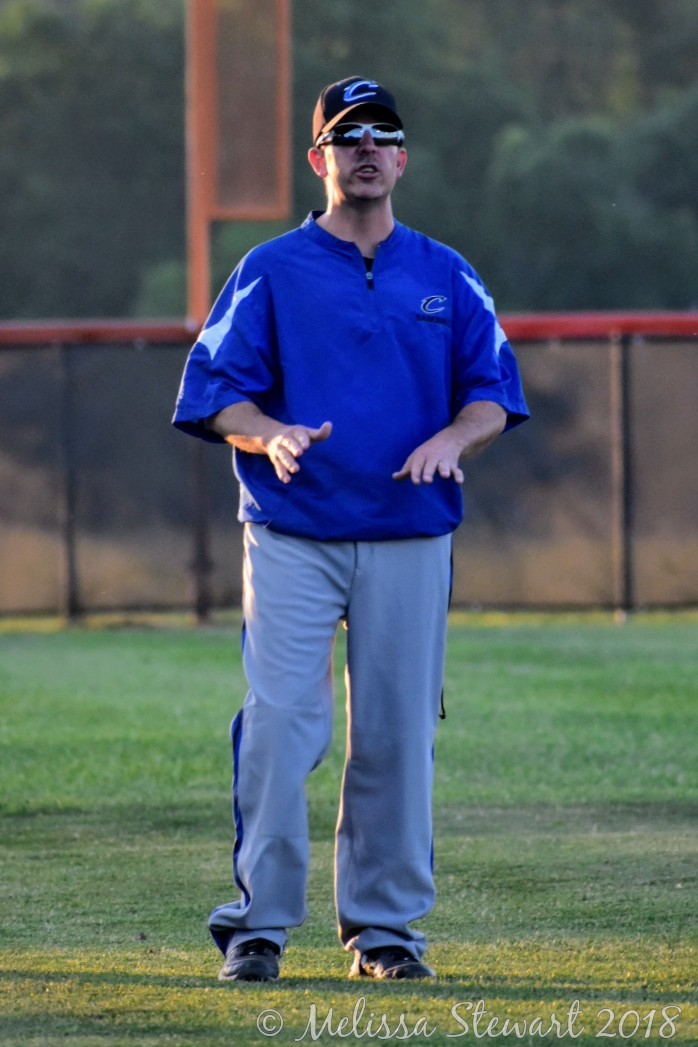 It has truly been a blessing leading the baseball program for the last 17 years. When I was fortunate to be hired in 2004, I never envisioned being the Head Baseball Coach through 2020. There was something about the program, and the community, that allowed me to grow so close so quickly. As an individual that grew up going to school and working in Jeffersonville, I will never forget when asked “why Charlestown?” during my interview. My response was that I believed it was a great opportunity for both of us. All I wanted was a chance to coach the game I have loved since I was a kid. Mr. Johnson and Mr. Hall gave me that opportunity with only one year of high school assistant coaching experience on my resume. Their belief in me fueled me to work hard and do the best I could for Charlestown, which quickly became home to me and my family. We eventually moved to the area and have raised our family here since 2009. I have always believed in loyalty, and Charlestown has shown great loyalty to me through the years. Many changes have occurred within the administration during my tenure, as I have worked for many wonderful people including Principals Dick Johnson, Keith Hedges, Mark Laughner, John Rowland, and Amy Cook. As for Athletic Directors, I have been blessed to work for Tony Hall, David Null, Kim Carroll, and Chad Gilbert. All these individuals have allowed me to grow not only as a coach, but as a person as well. They have treated me with great respect, and I will forever be grateful for their kindness and generosity.

Personally, Charlestown High School helped me through many difficult times in my life. When my mother died in 2006, it was one of the hardest times of my life. Then, in 2016 when I lost my father, followed by my stepfather in 2017, adversity of life struck again. As I told our players, life is challenging at times. Sports are a great release from the real world sometimes, and coaching baseball and being around great people kept me busy during some of the most challenging times in my life. Much of that is due to the help I received from my assistant coaches through the years, which included John Smith, Darren Floyd, Brian Hester, Bryan Roberts, Jim Worley, Bryan Glover, Jeremy Eger, Kyle Craig, Joe Natterman, Chris Nickles, Matt Siler, Chuck Latham, Brian Smith, Josh Romans, and Rick Romans Sr. We had so many wonderful times on and off the ball field together, and I genuinely appreciate all their hard work and commitment to Pirate Baseball.

All good coaches realize that teams start and end with the players. Even though I have a list of players since 2004, I do not want to take a chance on missing someone so I will just say it has truly been an honor coaching each of you. We have had many exciting times, and some challenging and heartbreaking times as well. I am sorry we could not bring more championships to Charlestown, but I will never forget the exciting come from behind victory in the Sectional Championship in 2009 and the Conference Championship in 2015. It was always my goal for you to be successful on the baseball field, but it was more important for me that you turn into great young men. Hopefully, even though you probably did not agree with our decisions at times, you realize that we, the coaches, genuinely care about you. As I now step away, I want to say Thank You for allowing me to be a small part of your development and I truly wish all of you the best in your future. I will always be just a phone call away if you need anything.

Forever a part of the Pirate Family,
Coach Romans