Special thanks to Dennis Gagnon for the photo submissions: 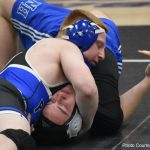 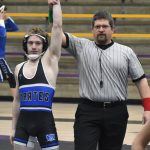 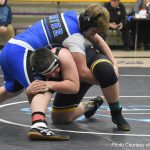 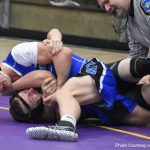 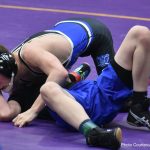 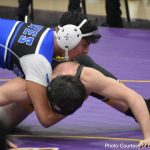 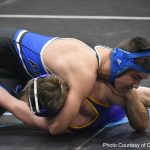