September 5, 2020 Pirate Network Uncategorized
Congratulations to CHS Class of 2003 alumna Jane (Cox) Asbury on her induction into the West Virginia University Sports Hall of Fame.
In her early years, Janae participated in gymnastics through SIGS (Southern Indiana Gymnastic School) was a member of the National Team from 1997-2000. She was also the Junior Olympic National All-Around, Vault, and Floor Champion. She competed not just here in the states, but all around the world in Australia, Belgium, France, El Salvador, Canada, and the Bahamas. In 2003 she left Charlestown and headed to WVU and became a three-time NCAA Championships individual qualifier in gymnastics and First Team All-American during her career from 2004-07.
Be sure to check out this article below from WVU for more information!
https://wvusports.com/news/2020/9/5/general-wvu-sports-hall-of-fame-class-selected.aspx 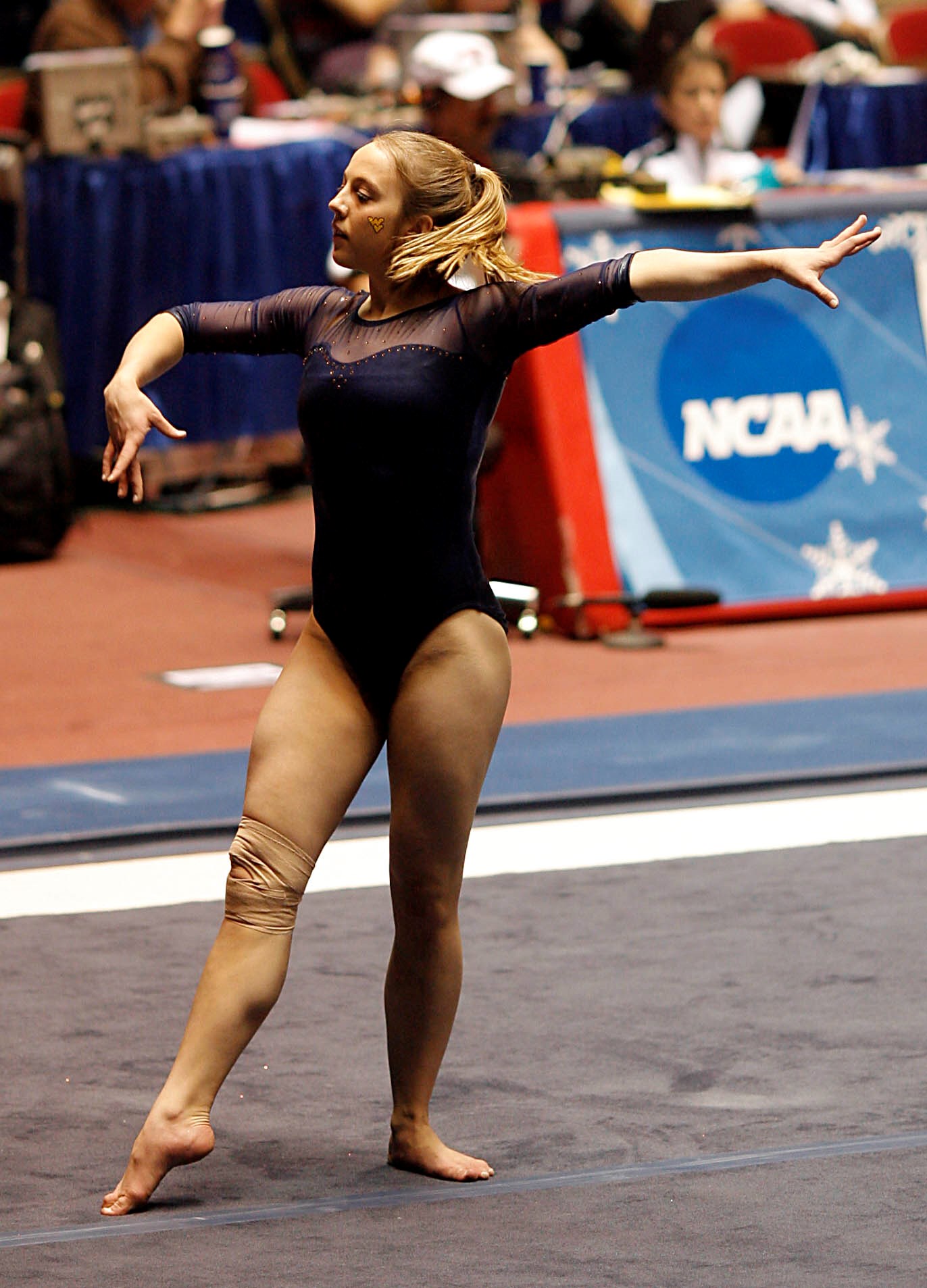 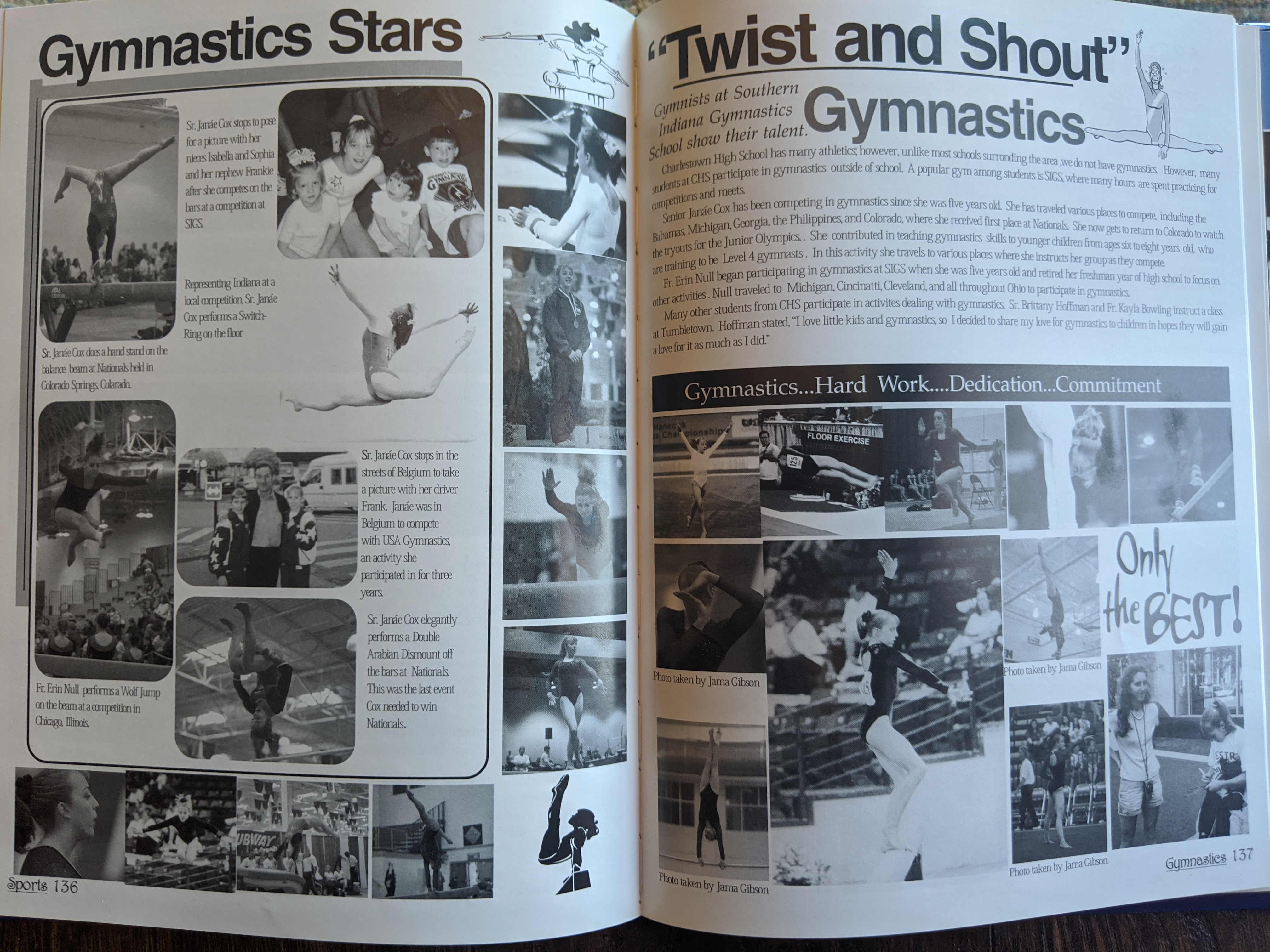