The Charlestown Lady Pirates Softball team (21-5 overall; 9-0 MSC) continued their hot streak on Wednesday night by defeating Sectional foe, conference foe, and defending sectional champion Salem Lady Lions by the score of 6-0. The Lady Pirates scored early, taking a 2-0 lead after one complete and behind a shutdown pitching performance by Senior Carly Price, the Lady Lions could not recover. The Lady Pirates, scoring two in the first and four in the fifth, were led by Lexi Logsdon, who went 2 for 3 with 3 RBIs for the second straight night. Senior Carly Price, while only allowing 6 hits, shutdown the Lady Lion offensive while striking out 11. Other offensive hot hitters include Pitcher Carly Price who had two hits, and Senior Bethany Hall who went two for three with 3 RBIs and great defensive work at third base. Tonight’s broadcast team named Price and Logsdon Coyle Chevy co-players of the game for their contributions in the semi-final win. The Lady Pirates will advance to face rival Silver Creek tomorrow night, Thursday, in the 2016 IHSAA Sectional 30 Championship Game, which will begin at 6:00pm. The game will be held at Corydon Central High School and will be broadcasted live on Charlestown Pirate Pride Sports Broadcasting with Chuck Ledbetter, Logan Johnson and Bryan Glover on the call. If you absolutely cannot make it to Corydon tomorrow night, make sure you tune in and cheer on the Lady Pirates to a sectional crown!

Join us tonight at 7 PM on the football field to kick off the season with a scrimmage against Floyd Central! #gopirates #charlestownhighschool #chsathletics #chspirates https://t.co/LlX6z2WzEf 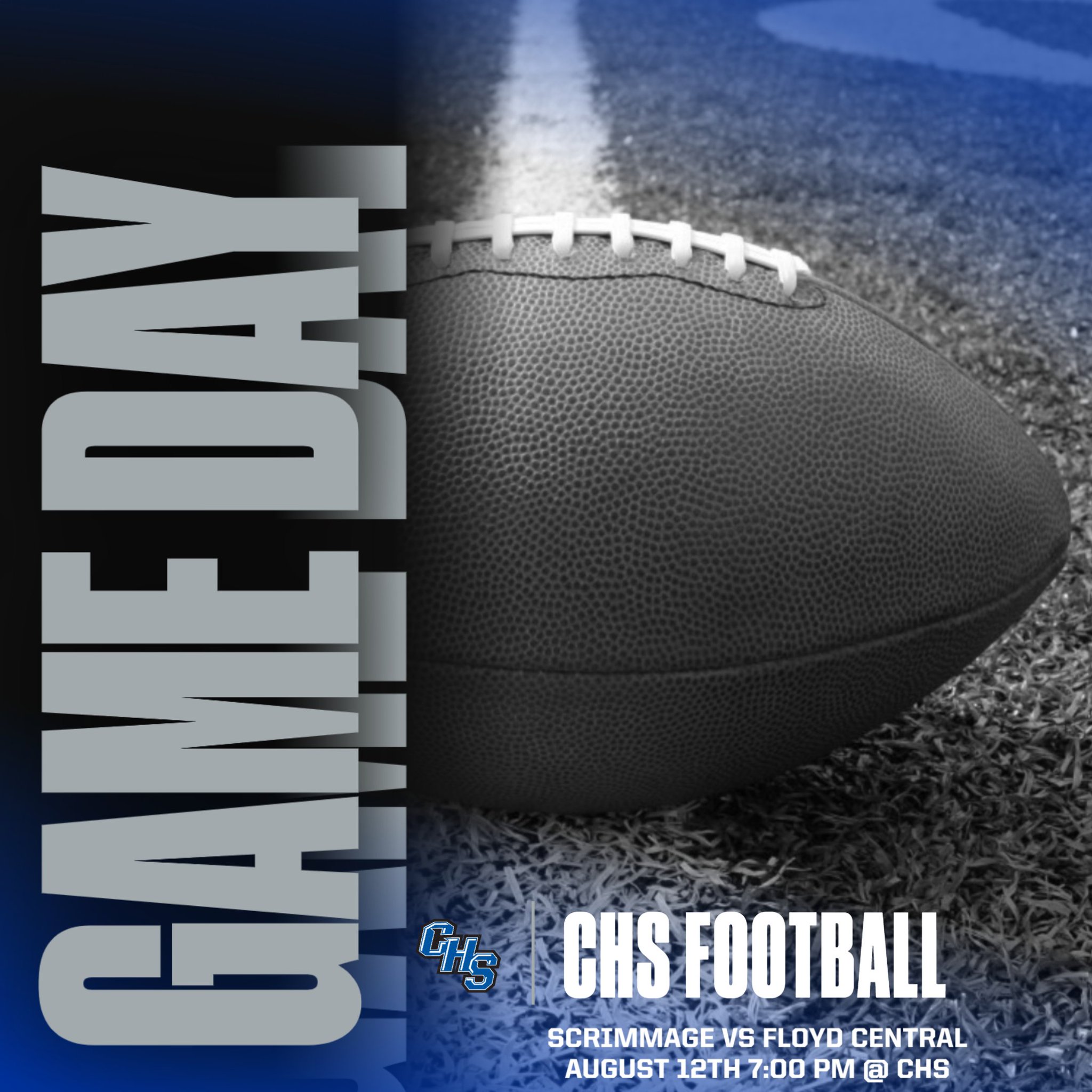