The Charlestown Lady Pirate Softball team and Scottsburg Warriorettes opened Class 3A Sectional play Tuesday night at Corydon.  The Lady Pirates and Warriorettes, being familiar conference foes; played a close regular season game in April to a 8-7 Charlestown victory.  The only question to be answered Tuesday evening in their Sectional match-up was, which team had improved since their regular season meeting.  Charlestown (20-5) got on the scoreboard in the top of the first, when Lexi Logsdon singled along third base line to score Leah Sherrill from third.  After a scoreless second, Charlestown opened things up, scoring three runs in the top of the third to take a 4-0 lead.  Lexi Logsdon smacked a two out-two RBI triple to score Sherrill and Taylor Glover after back-to-back singles by Sherrill and Price.  Bethany Hall then singled to score Logsdon.  The Lady Pirates struck again in the fifth, scoring three additional runs to increase the lead to 7-0.  Kendall Cline tripled to center, scoring Glover and Makenzie Byrnes (courtesy runners after a single each by Price and Hall).  Sarah Willinger then scored Cline with a sacrifice infield grounder.  Charlestown collected 13 hits and one error, to win the game 7-1; advancing to Wednesday’s second semi-final versus Salem.  Carly Price was named the Coyle Chevy, Buick, GMC and Coyle Nissan Player of the Game; after finishing 3 for 4 at the plate, and pitching the win with four strikeouts and two walks. 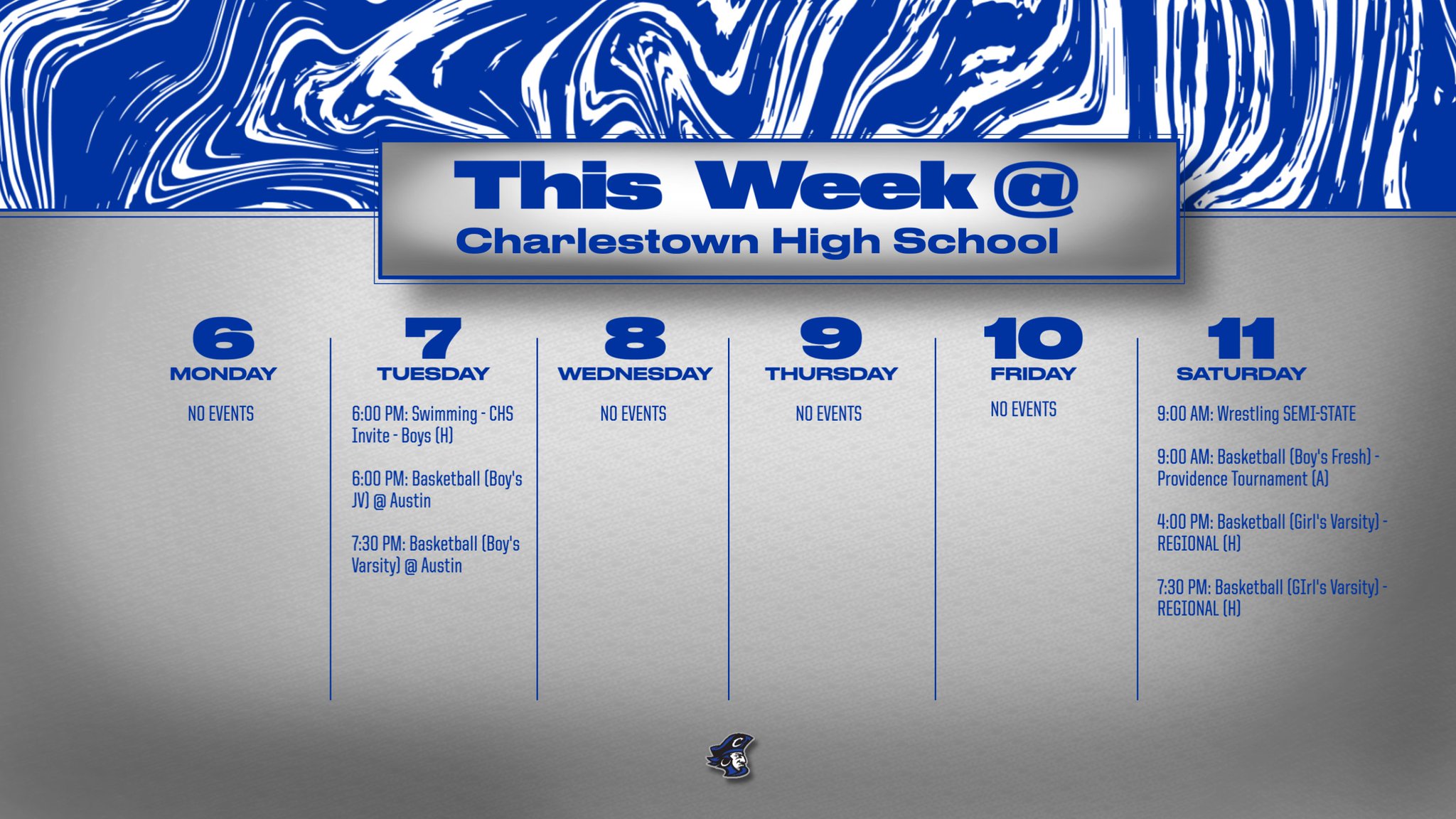