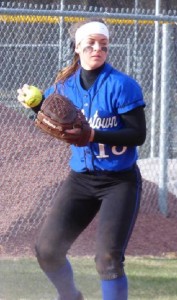 The Charlestown Lady Pirate Softball team stepped out of conference play Monday evening; traveling to Seymour to challenge the Lady Owls.  The Lady Pirates (8-4) started slow, allowing Seymour to plate two runs in the bottom of the first.  Charlestown answered in the third, also scoring two and tying the hosts until the top of the fourth.  Brooke Adams, Kaitlynn Henning, Carly Price, Bethany Hall, and Kendall Cline all singled in the fourth to push their lead to 6-2.  Seymour answered with one run in the sixth before Charlestown plated two more runs in the top of the seven on four additional hits.  Carly Price pitched the complete game and got the win from the circle; as the Lady Pirates topped Seymour 8-3.  Price allowed only five hits and three earned runs, along with striking out three.  Leah Sherrill finished the game 3 of 4 from the plate, including a triple and two RBI’s; earning her the Coyle Chevy, GMC, Buick and Choyle Nissan Player of the Game.  Carly Price finished two of four with two RBIs, while Mackenzie Smith also finished two for four.  “I thought we started slow, but our defense really gave us chances as the game continued.  There’s alot of softball still to be played”, commented Heach Coach Kevin Zollman.  Seymour fell to 6-4, however have chalked up wins against Bedford-North Lawrence, Jeffersonville, Columbus North, and Colmbus East.  The Charlestown Junior Varsity team also got the win in the night-cap, defeating Seymour 10-8.  Lady Pirate Softball is back in action Thursday at Austin. 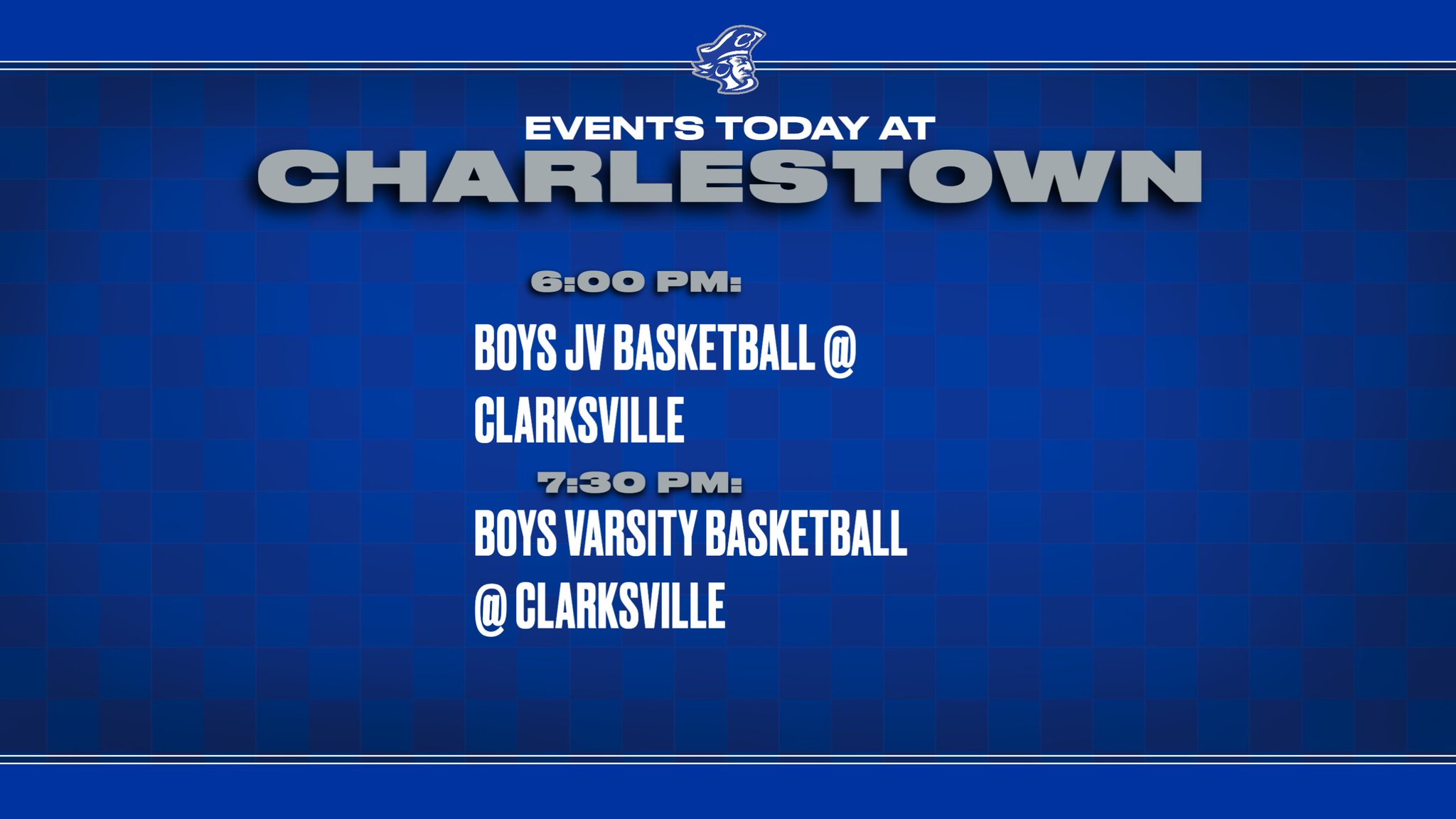