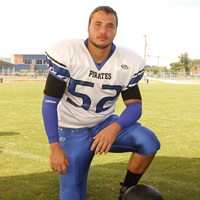 The Charlestown High School Athletic Department is proud to announce that 2014 graduate Adam Hoff; has been named the 2014 Republic Bank Male Athlete of the Year by Vype Magazine.  Each year, one boy and on 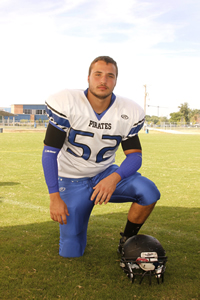 e girl are selected from among the Athletes of the Month to be named Athletes of the Year.  These students are each awarded a $1,000 college scholarship.  This year’s winners have not only achieved exceptional success in athletics and academics, but have demonstrated leadership both on and off the playing field and shown personal initiative in community service.

The football, swimming, track & field and wrestling teams have all counted Adam a member during his high school career, and he served as captain for football and wrestling. A four-year football player, Adam was named 2013 Indianapolis Colts/Ivy Tech Scholar Athlete of the Year, received the 2013 Team 110% award and was named to the 2013 All Conference Team. In wrestling, he was the 2011 Conference Champion and Regional Qualifier in the 170 lb. weight class. Adam was a member of Key Club, National Honor Society, Student Council and Earthwise, a school recycling group. He was vice president of Students Against Destructive Decisions and volunteers for Hosparus and youth football. He enjoys reading, hunting, fishing, archery and target shooting. “He does an excellent job of helping to create an urgency for excellence in everyone he is around,” says Melissa Stewart, his teacher and nominator.

This marks the second consecutive year that a Charlestown High School Athletics has been named Vype Magazine’s Athlete of the Year, as Aaron Daniel was awarded the same honor in 2013. 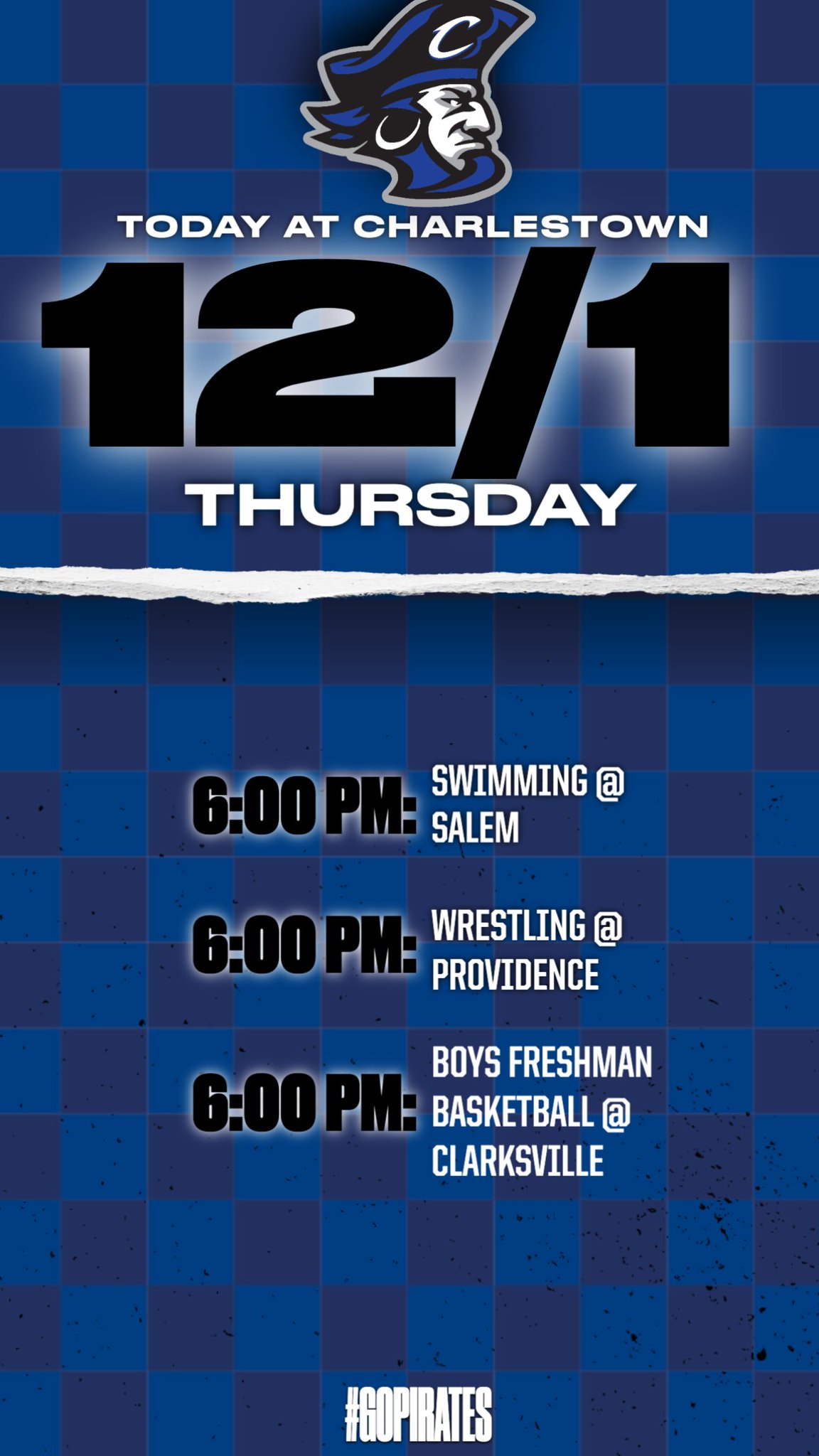