Pirate fans, don’t miss a minute of Friday’s slate of events in conjunction with the big MSC match-up against the Silver Creek Dragons in the BONE YARD.  Charlestown leads the young series with Creek five game to nil.  The Pirates are averaging nearly nine yards of total offense per play and have amassed a total of 2,388 yards in just four games.  Combined with the fact that the Defense is now flying all over the field, hitting hard, and stacking up numbers; the Pirates have been impressive to watch.  In addition to the football clash, the CHS Athletic Department will be recognizing and honoring the 1996 Sectional Champion Pirate Football team between the first and second quarters. 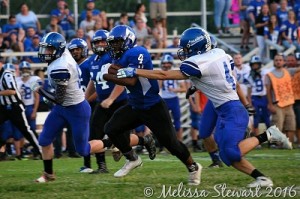 During halftime, Pirate Nation will also recognize all Charlestown Little Pirate Football players and cheerleaders; the FUTURE of Pirate Football TRADITION.  Little Pirate Football players will be admitted to the game free, wearing their jersey or cheer uniform and accompanied by an adult paid admission.  All Little Pirate Football Coaches must sign in on the list provided by the League President.  Reminder to fans, bringing footballs into the stadium is prohibited.  Prior to the game, a colon cancer prevention booth will also be set up along with the colon inflatable in conjunction with the national Touchdowns Against Cancer program, learn more at TouchdownsAgainstCancer.com.  Also, Armark will have their food truck on site for pregame tailgating from 6-7:30 pm outside the stadium; proceeds benefit the Charlestown Athletic Department.  Fans who absolutely can’t make it to the game, Charlestown Pirate Pride Sports Broadcasting will cover every second of the action live over the internet at www.CPPSB.com or on your smartphone or mobile device using the FREE CPPSB app.  The CPPSB Grayson Funeral Homes PreGame Show will begin at 6:30 pm. 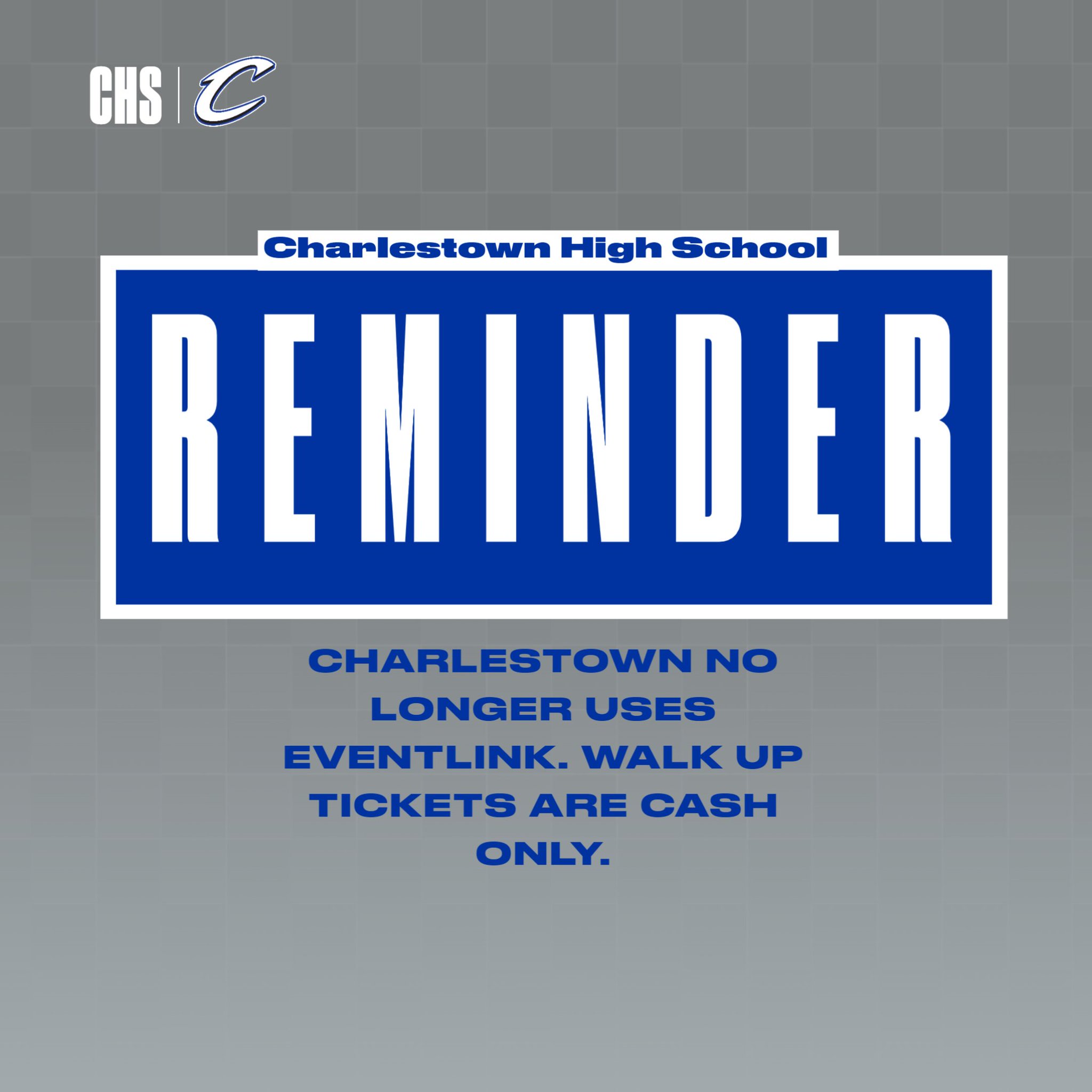 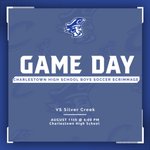 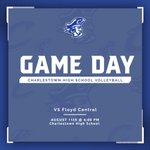 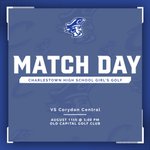